The Origins of Johnny’s Dance Band

The Birth of a “Philadelphia Phenomenon”

I spent a thankless year at Providence College after graduating Hudson High, Hudson Ohio in 1966. Academia was not for me. So I applied and was accepted into the summer session at the Philadelphia College of Art which, pending a successful performance in the course, would serve as the equivalent to the portfolio required to earn a seat as a full time student in the incoming fall ’67 freshman class. And thus my career in art began. Just as importantly, a similar vocation in music was about to kick off, too.

All was going along swimmingly at PCA first semester until my father died unexpectedly 5 months later in January, 1968. He was only 56, leaving a wife and seven offspring unarmed to deal with his passing. To my good fortune, my grief and moping were soon offset by word getting around town I played guitar reasonably well. A position as bassist had opened up in a popular Philadelphia psychedelic group called Warmth. And though I’d never picked up a bass in my life, I was asked to join. The band’s claim to fame was a frenzied rendition of Cream’s Sunshine Of Your Love, promoted tirelessly by its manager; a member of the local chapter of Pagan’s motorcycle “club”. While in Warmth, I had the distinct pleasure of opening for Gary Puckett and the Union Gap at the Trauma night club. We disbanded that summer, but I took with me a friend in its lead guitarist, one Bill Tyson.

Woodstock happened that summer, I went, and as sophomore year at PCA approached, Bill and I also conspired to form another band. One afternoon in September 1968, Bill said to me out of the blue, “Y’know, Johnny, I’ve always wanted a band named Johnny’s Dance Band!” I was quite honored until he explained the “Johnny” is more or less a universal name and not intended to draw specific attention to me personally.

Anyway, I gathered interest from fellow art school classmates Paul Messing, a fabulous drummer, and Chris Darway, former keyboard player for that 60’s band, The Critters. Thus, Johnny’s Dance Band came to be. Well, sort of. Unfortunately, Bill Tyson’s ego laden personality came to bear and he proved incompatible with Paul and Chris. After one rehearsal he was let go and readily replaced by singer/guitarist, Tony Juliano. Bill got the boot, but we kept the name he envisioned no doubt to Bill’s ultimate regret and chagrin. But hey, all’s fair in rock and roll, right!

JDB, as we were known, played our first job at the PCA Beaux Arts Ball on All Hallows Eve, 1968. Chris, Tony, Paul and I were swept away by how much fun it was to play music together and the audience of crazed, dressed up art school students had just as much fun, too. I recall we each took home $25.00 for that performance. $100.00 for the band! A pretty fair wage considering how the hand of fate also came down upon JDB the night of that Halloween Ball and set us on a trajectory to become a “Philadelphia Phenomenon” in the mid ’70’s, to be managed by Jerry Weintraub’s Management 3 in New York City, to tour extensively up and down the east coast until 1981 and to record three albums on the RCA/Windsong label, Not a good night, a great one! Maybe there really is something in a name! Thanks for thinking it up, Bill. We owe you… 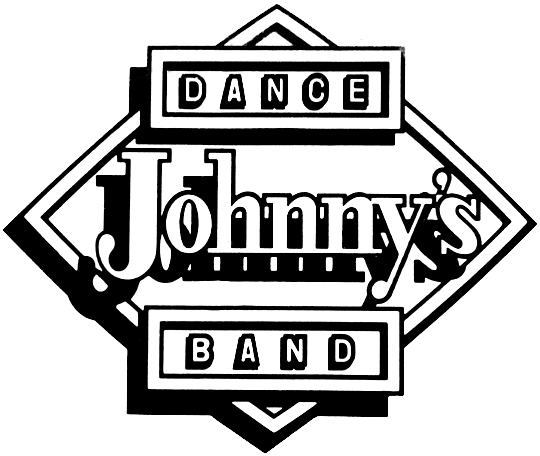 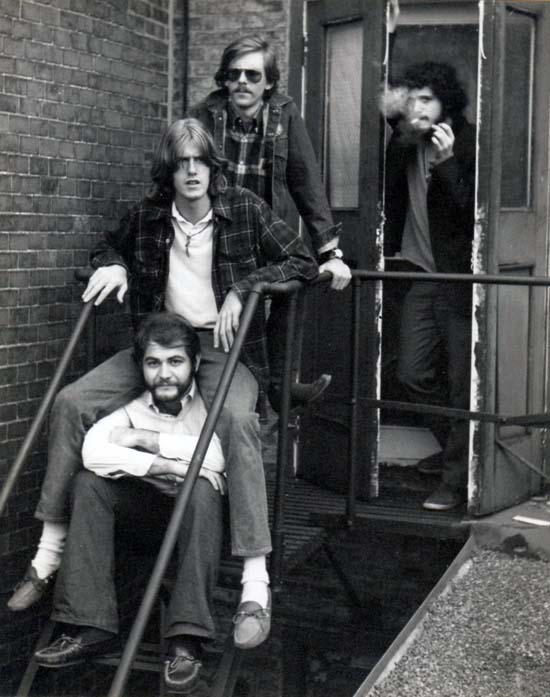 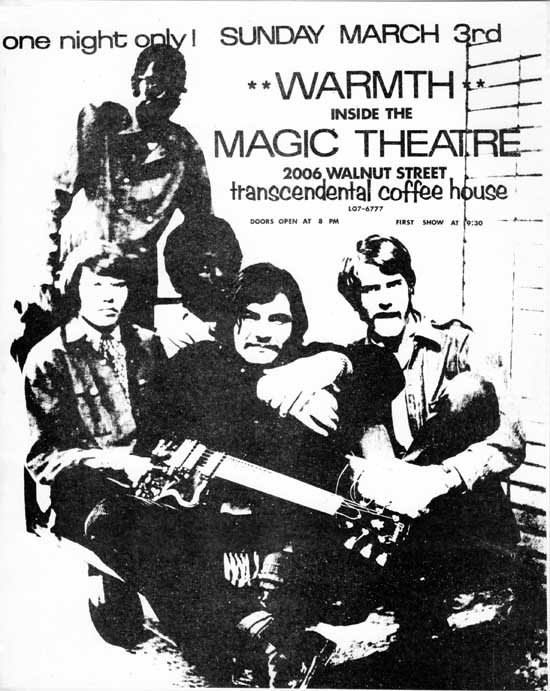