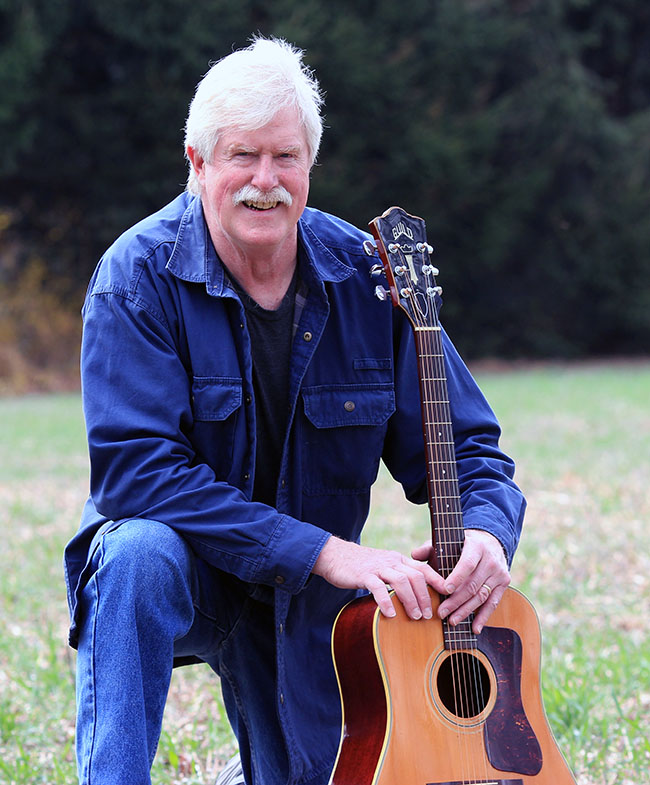 The Jonitunes Sonic Catalog and Songbook 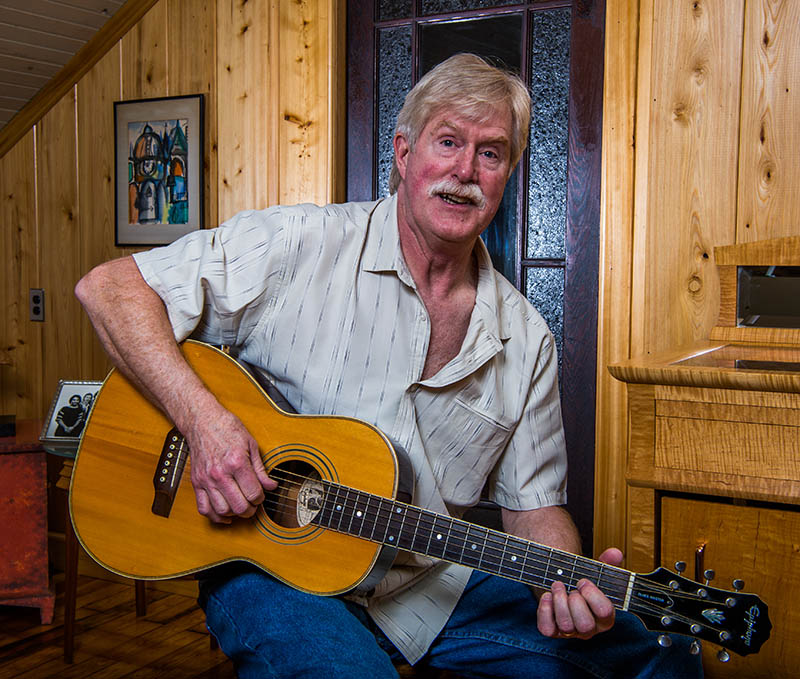 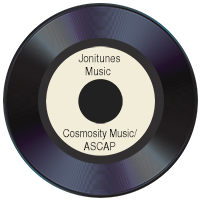 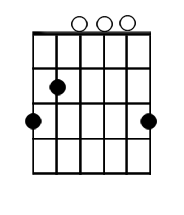 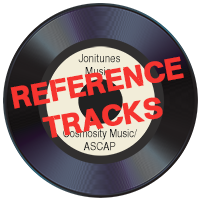 Philly’s Phenom of the 70’s on RCA Records 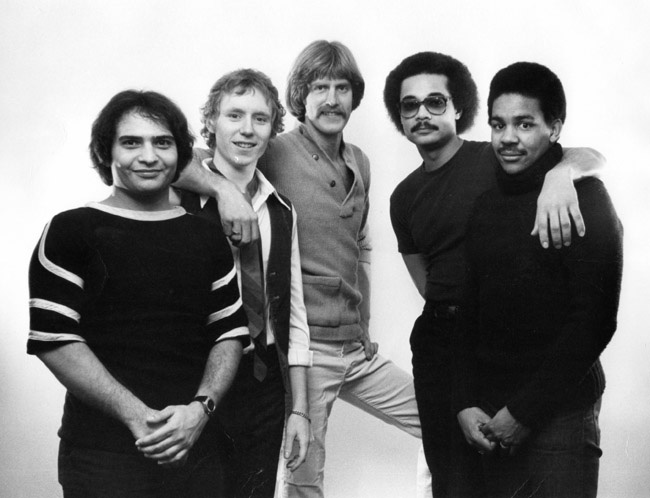 Johnny’s Got a New Band

The call went out in January 1979 for competent musicians interested in auditioning for a Philadelphia rock band to back former singer/songwriter/ guitarist/bassist and co-founder of Johnny’s Dance Band, one Johnny Jackson. By an act of God, Read the rest. . .

Released in February 2016, Dues offers nine songs originating from Johnny’s Country persuasions. “Life on the Farm,” written in 1970 while living in a barn, later became a Johnny’s Dance Band classic while Barkin’ – circa 1979, is a remake of the popular Boomer tune. The rest come squarely off the top of his story-telling head 2002–2004. So, why “Dues?” Fair question, not an easy answer so, let’s just leave it at “paid in full!”

Round Trip and Songs from Baseballtown 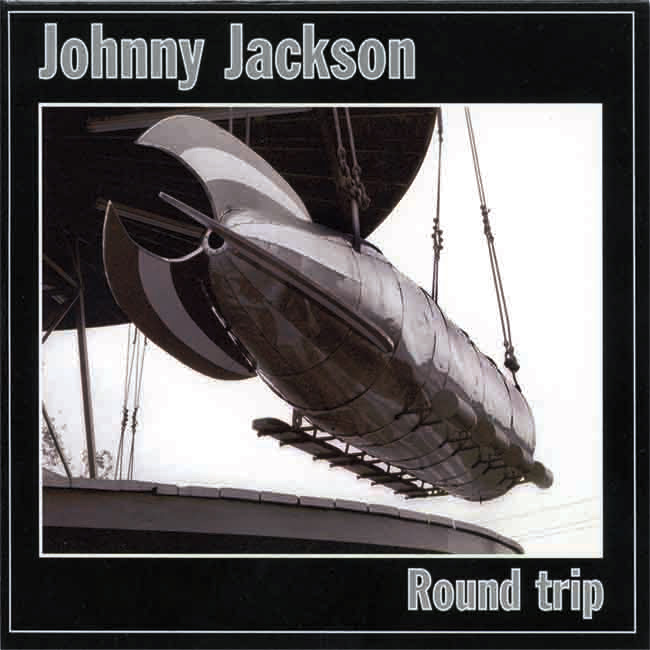 The Artworks of John C. Jackson 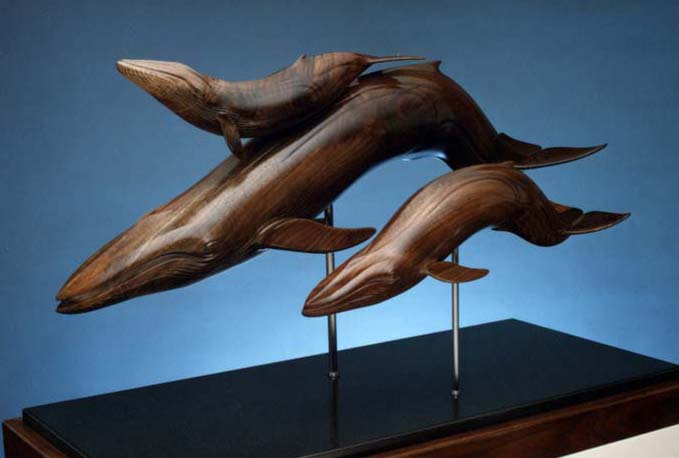