“One morning at 3 Am in the winter of 1975 after a late night gig, members of Johnny’s Dance Band and their loyal road crew were waging dollar bets playing seven card stud poker in an Econo Lodge near Baltimore, Maryland. We had performed our hearts out, the crowd loved us and our go-to-guy roadie, Lee Tenor, had managed to negotiate a couple bottles of hooch for free…a very good price!…from the club’s bartender. Needless to say, life was exceptionally good at this moment for JDB and its entourage. And despite the relatively low-end surroundings and mediocre pay earned from this job, maybe $60 ea, this particular after-party was inexplicably distinguished by the tangible feeling that we were on the verge of making it big.

For some unknown reason or, maybe it was because the stars had finally aligned for the group, we were all struck with the same sense that this night of nights would be the turning point of our careers. And, as it turned out, it was. The next day, word came from our manager that JDB had signed-on for three albums with the RCA/Windsong label and would now be managed by the very prestigious Management 3 based in LA and  NYC. Cosmic, right!

Well, OK, but back to the game: Half tanked and innocent of the fate waiting to befall us, I directed my soggy, stoned attentions to our slouching, inebriated but deceptively in control drummer, Dave Mohn, [jdmdrums.com] who also happened to be on an epic roll and cleaning-up every other pot. “Mohney” smiled his trademark Budha smile, and as he raked-in his well deserved cash fortune, quite out of the blue, words spilled spontaneously from my malaprop-ish mouth “Oh my, the Cosmosity of it all!” David looked up and without missing a beat, because he never did, retorted quietly “Yes, my brother, the Cosmosity.”

It was a rhythm section thing. Call it a bass player/drummer connection that happened when David and I were so “in the pocket” it was almost scary. And from then on, as the last beat of any song just “killed” screeched to a halt, “oh, the Cosmosity” followed fittingly from behind that Budha smile.

Cosmosity Music was established in 2002 as an ASCAP member and personal publishing entity. It houses the Jonitunes Sonic Catalog, except for those few JDB first album recordings also contained herein courtesy RCA/Windsong.” 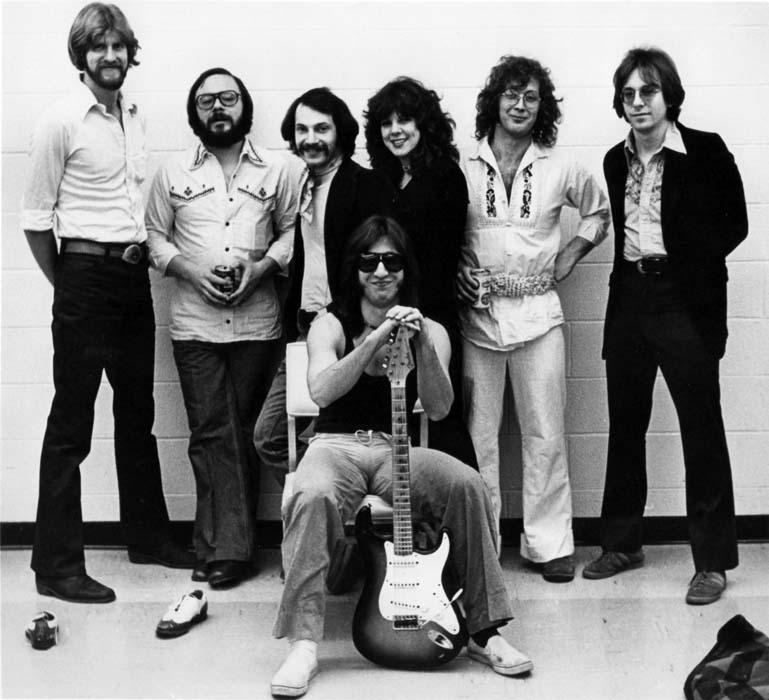